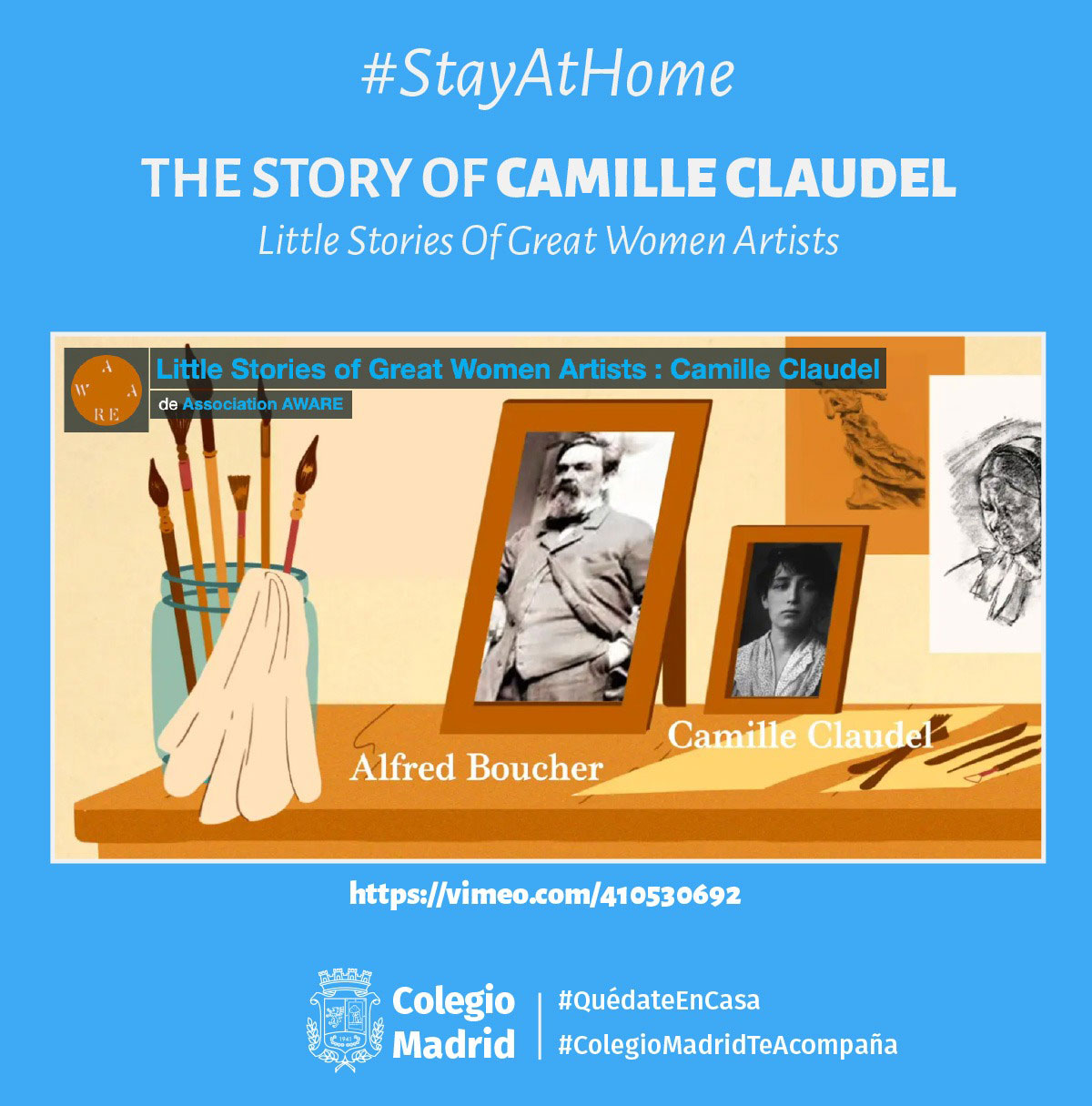 It was with neither teacher nor model that Camille Claudel started working clay —(lost) figures of illustrious characters, a sketch of a David and Goliath made when she was 12 or 13. In 1881, her family moved to Paris. The following year, the artist produced the bust of La Vieille Hélène, marking the end of her period of apprenticeship. She was then 17, taking classes at the Colarossi Academy, and moving into her first studio. Alfred Boucher, a sculptor from Nogent-sur-Seine, kept an eye on how her works were progressing, but when he decided to go to Italy, he asked Auguste Rodin to take his place. The sculptress attended Rodin’s studio—that was the time when La Porte de l’Enfer [The Gates of Hell] was being created (1880-circa 1890)—and swiftly became his associate, confidante, and alter ego. Their works influenced each other and merged. In the spring of 1886, their relations grew very tense, and she fled to England. On her return, Rodin drew up and signed a paper in which he undertook to be her patron, and marry her. They worked just a few feet from one another. La Valse [The Waltz] (1889-1905), which sensually expresses the intoxication of love, with bodies swept away until they lose their balance, embarked Claudel on the road to fame. She tried to obtain a State commission for its production in marble, but had to alter the composition and clothe its dancers; her new version, produced in 1892, was eventually championed by the inspector of fine arts, Armand Dayot; the order was never actually signed, but the work was cast in bronze and exhibited in 1893, much admired as a masterpiece in harmony with the Symbolist spirit and Art Nouveau.